I'm not a big fan of nail holes......
I guess not many of us really are when you ask around.
With that being said, I decided I was ready for a change in my guest room.  This is the room that is used for guests maybe two nights a year--at the very most.  I had hoped to make changes in here several years ago, but became frustrated and gave the idea up-- until a few weeks ago.  I started thinking of making one small change and I really liked the idea and thought I could make it happen in just a few minutes and without too much trouble or frustration.  Here's the finished product. 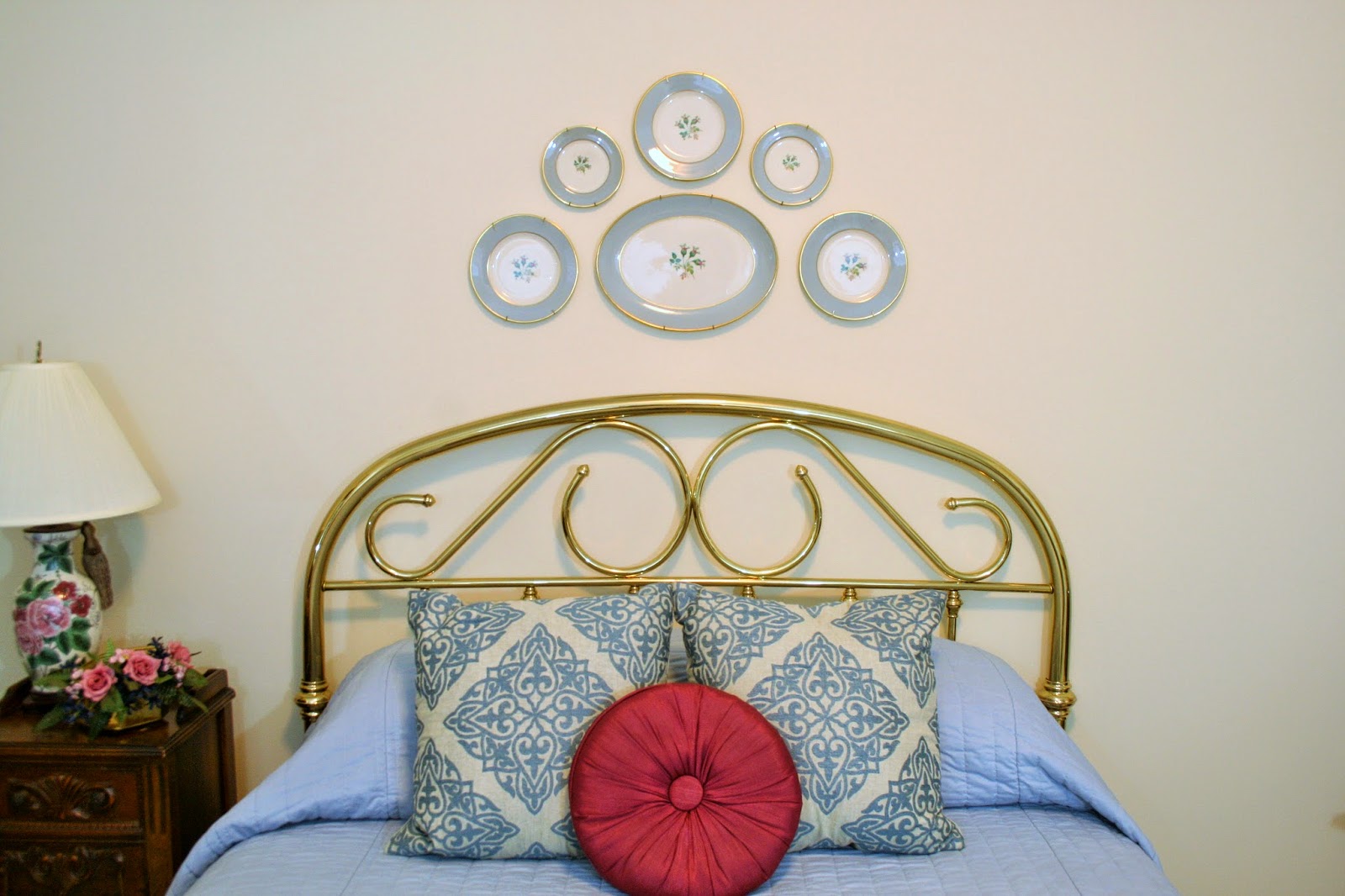 So, the alternate name for this post could have been-- I'm Not Nice to Family China.  Yes, I've kept some china in the attic for over ten years...in the Alabama heat....  UNKIND, for sure.  So, as we put Christmas items in the attic a few weeks ago, I located the box of china.  I held my breath as I unwrapped it and was relieved that it wasn't ruined. 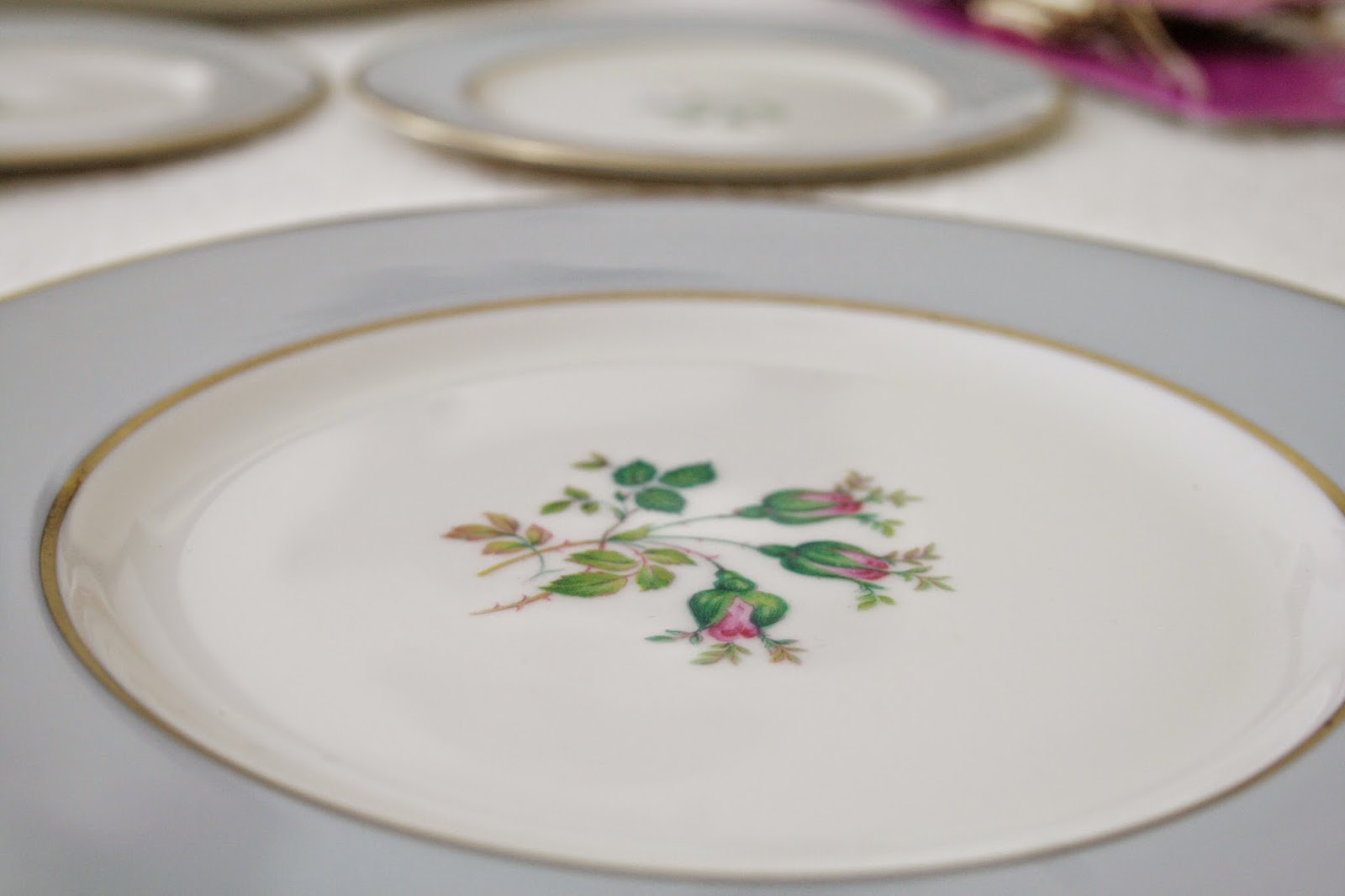 I had already bought some plate hangers so I didn't even have to make a trip for them.  I was ready and I was going to make it easy on myself and do a great job (on the first try). Oh, and I was going to be working alone--without a second set of eyes or hands to help me. 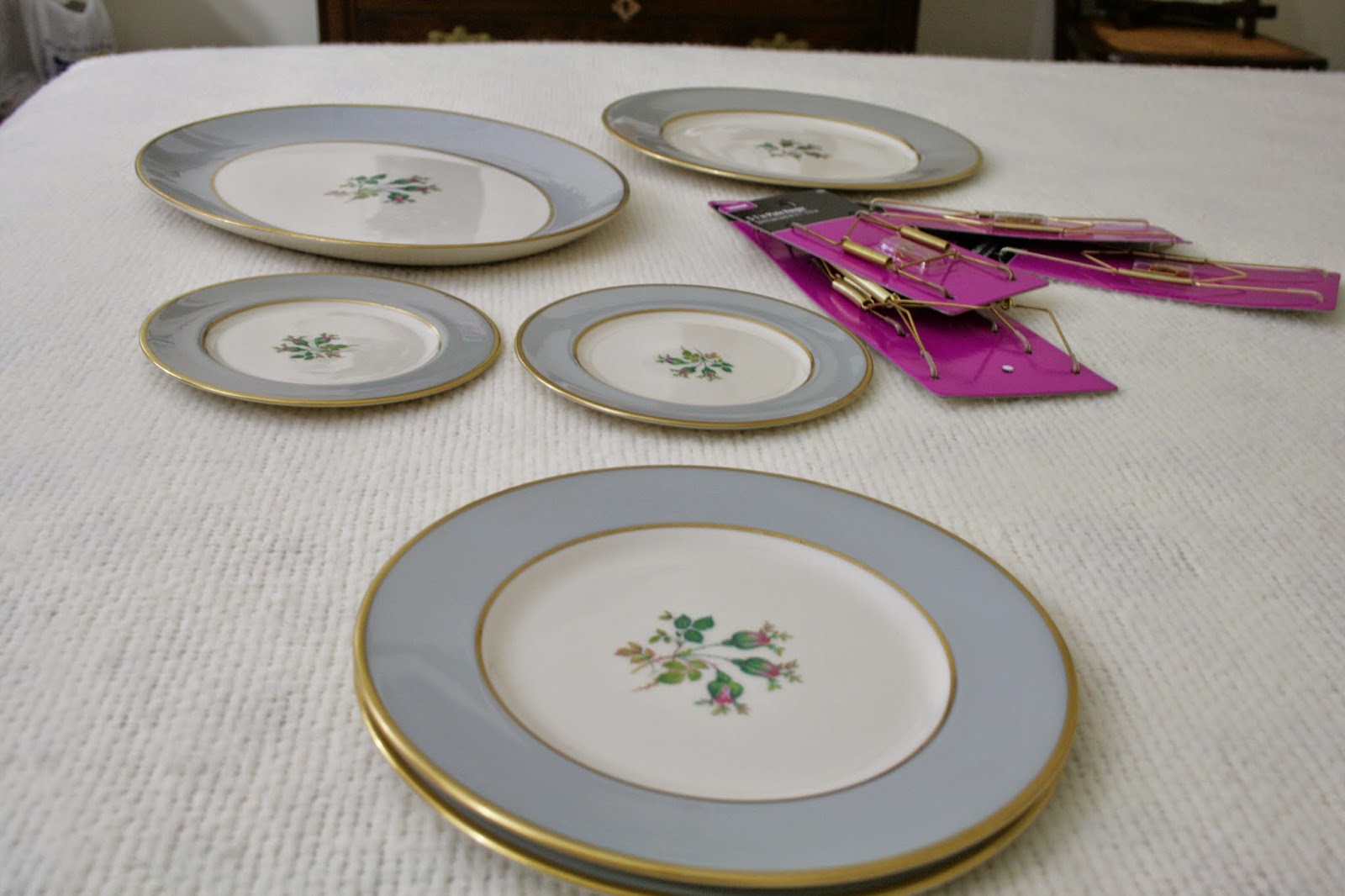 Here's a look at the wall above the bed before the
project began. My mom made the wall swag
several years ago when we first moved in. 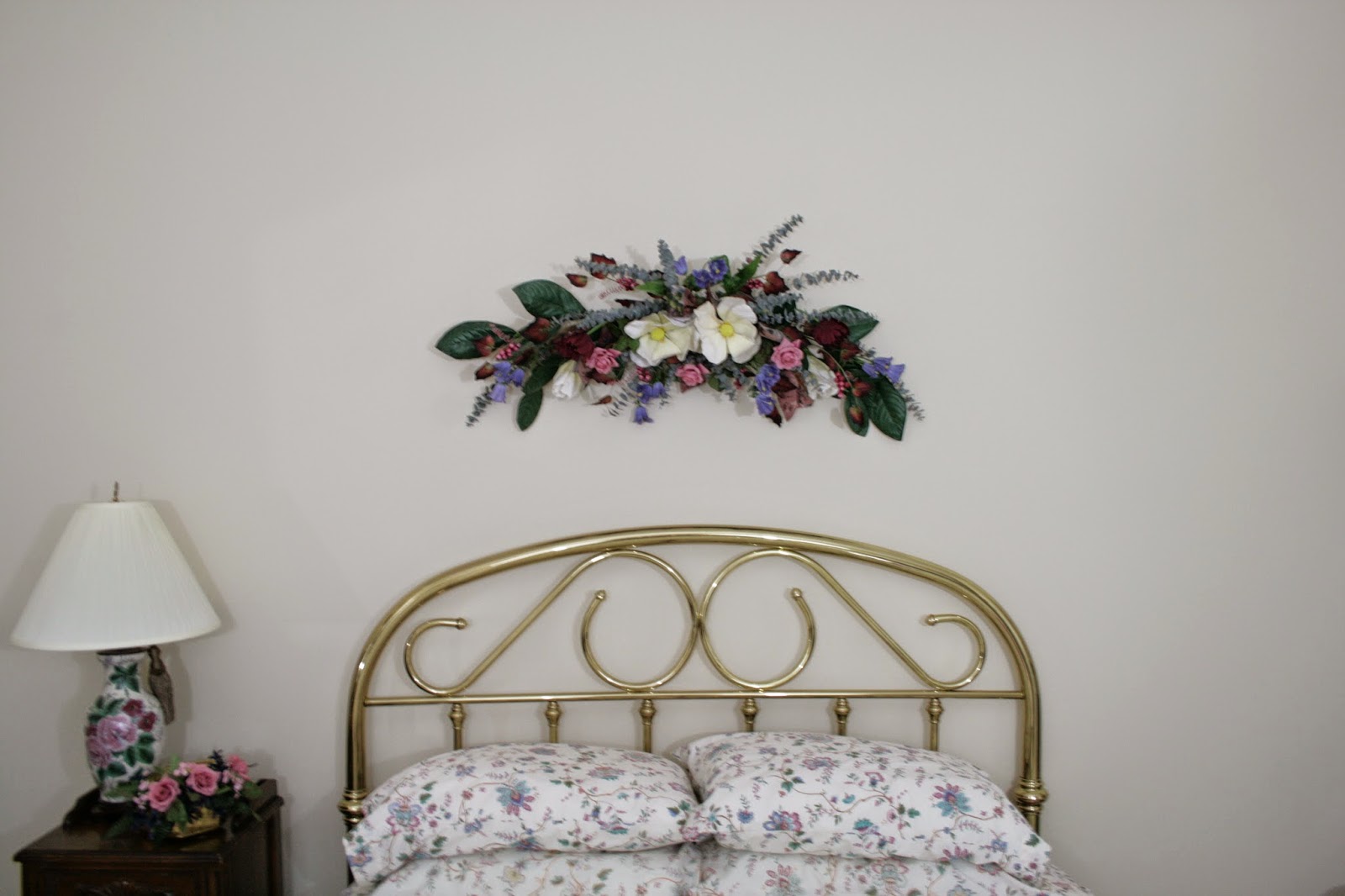 I decided on a design that I thought
might look good with the rescued china. 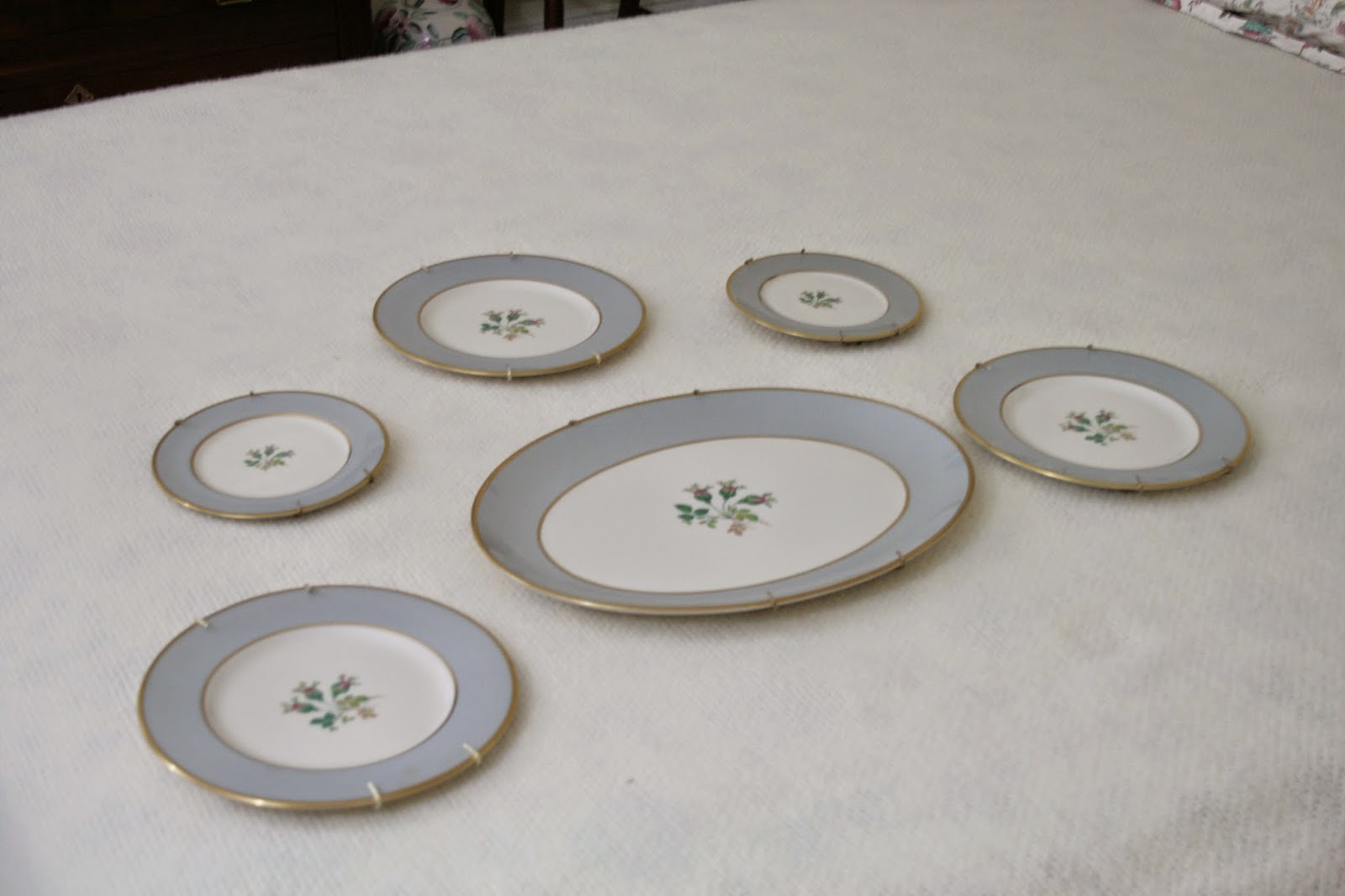 Then I got a piece of brown craft paper and I put
the design on the paper like you see here. 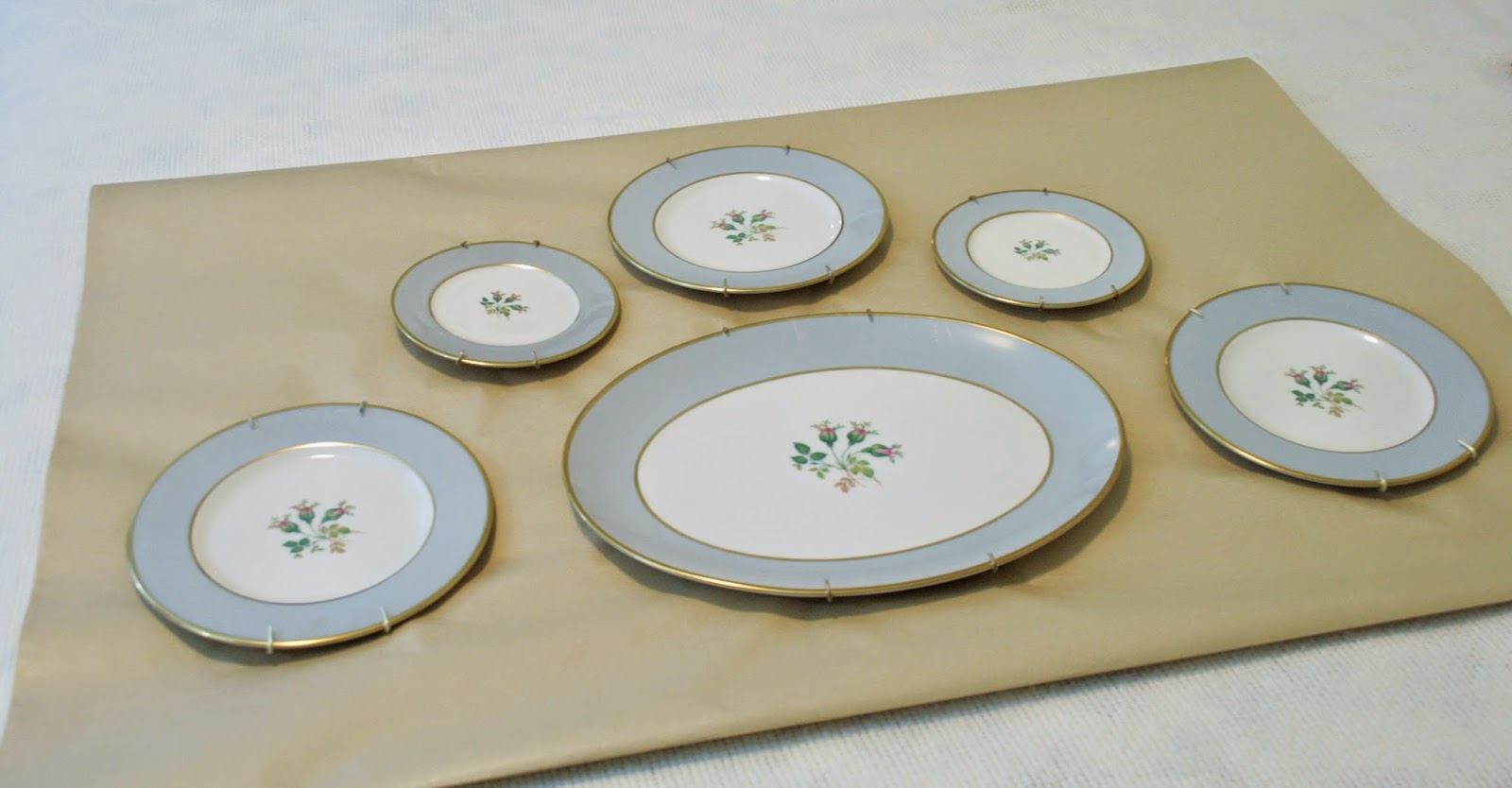 I did some measuring to make sure the plates
were the same distance apart while on the paper. 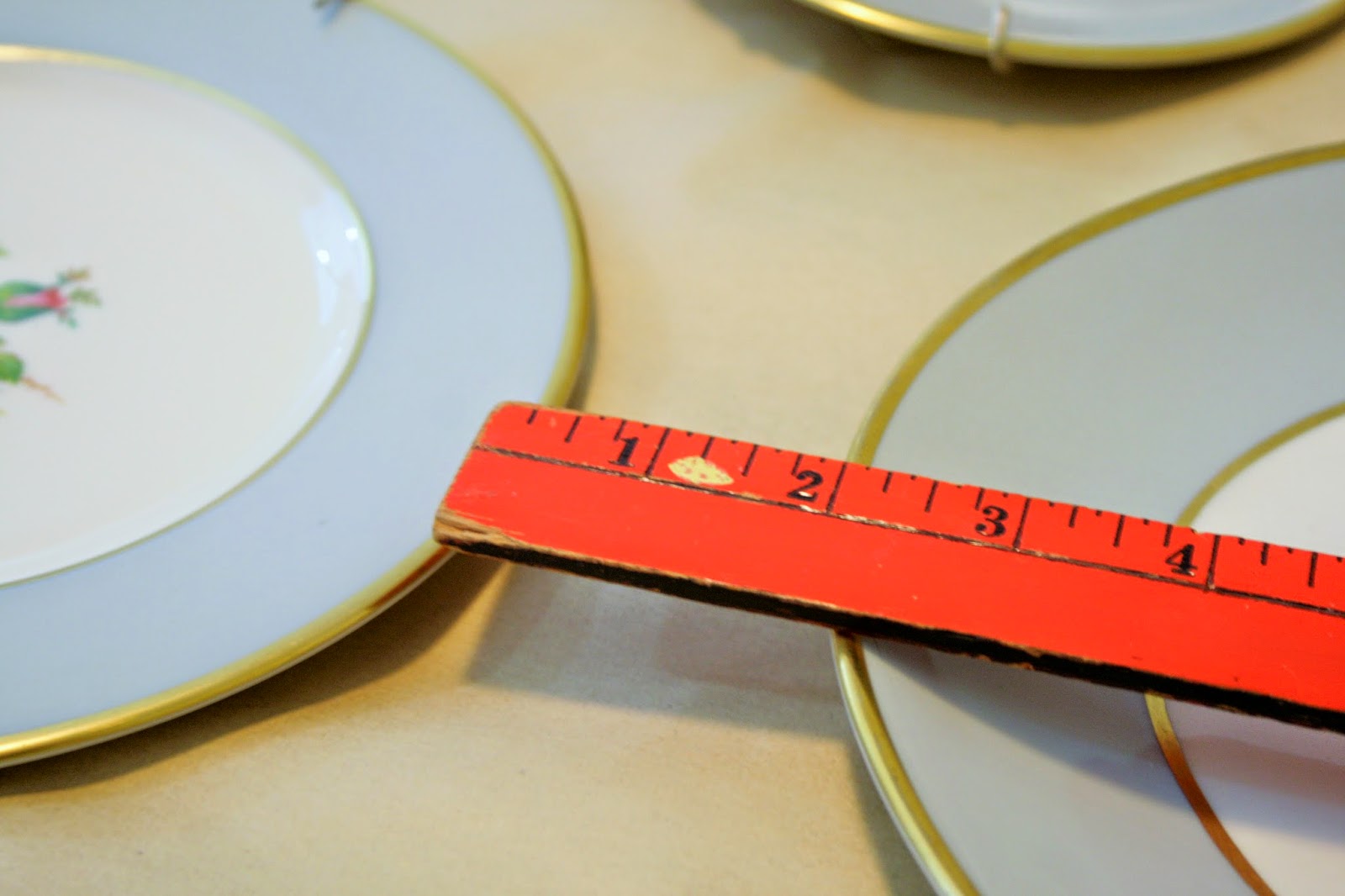 Now, you can't see this part very well, but it's very important.
I made a pencil mark on the paper behind each plate where the hanger part would hold the nail.  I did this for all the plates.
Then, I set the plates aside and used my pencil
to poke a small hole at each mark I had made. 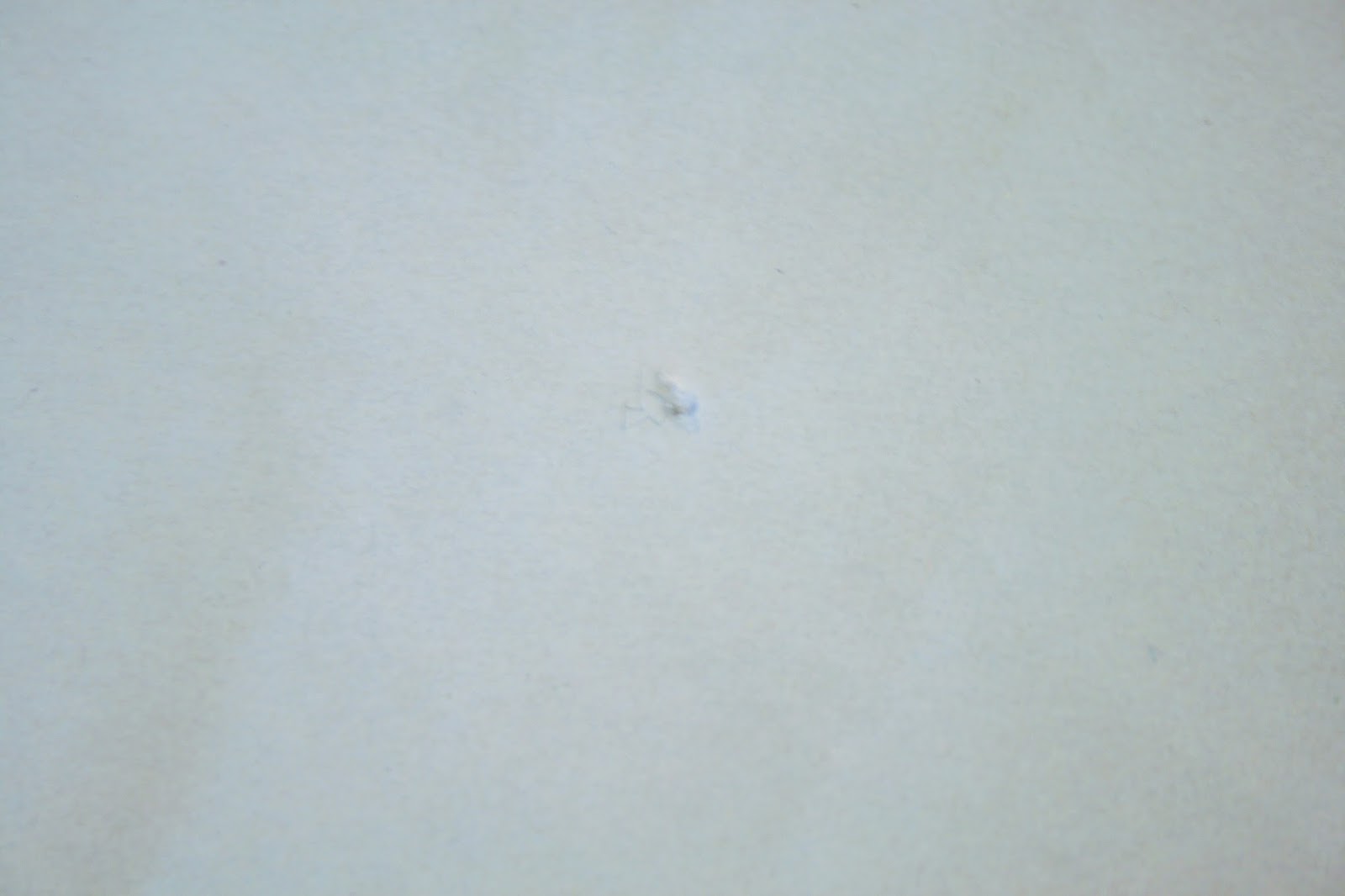 Then, I taped the paper to the wall.  I lined up the center plate hole with the nail I still had in the wall....this allowed me to center my design on to the wall.  I didn't have to do any measuring or guessing that the plates were going to be level when they were hung. 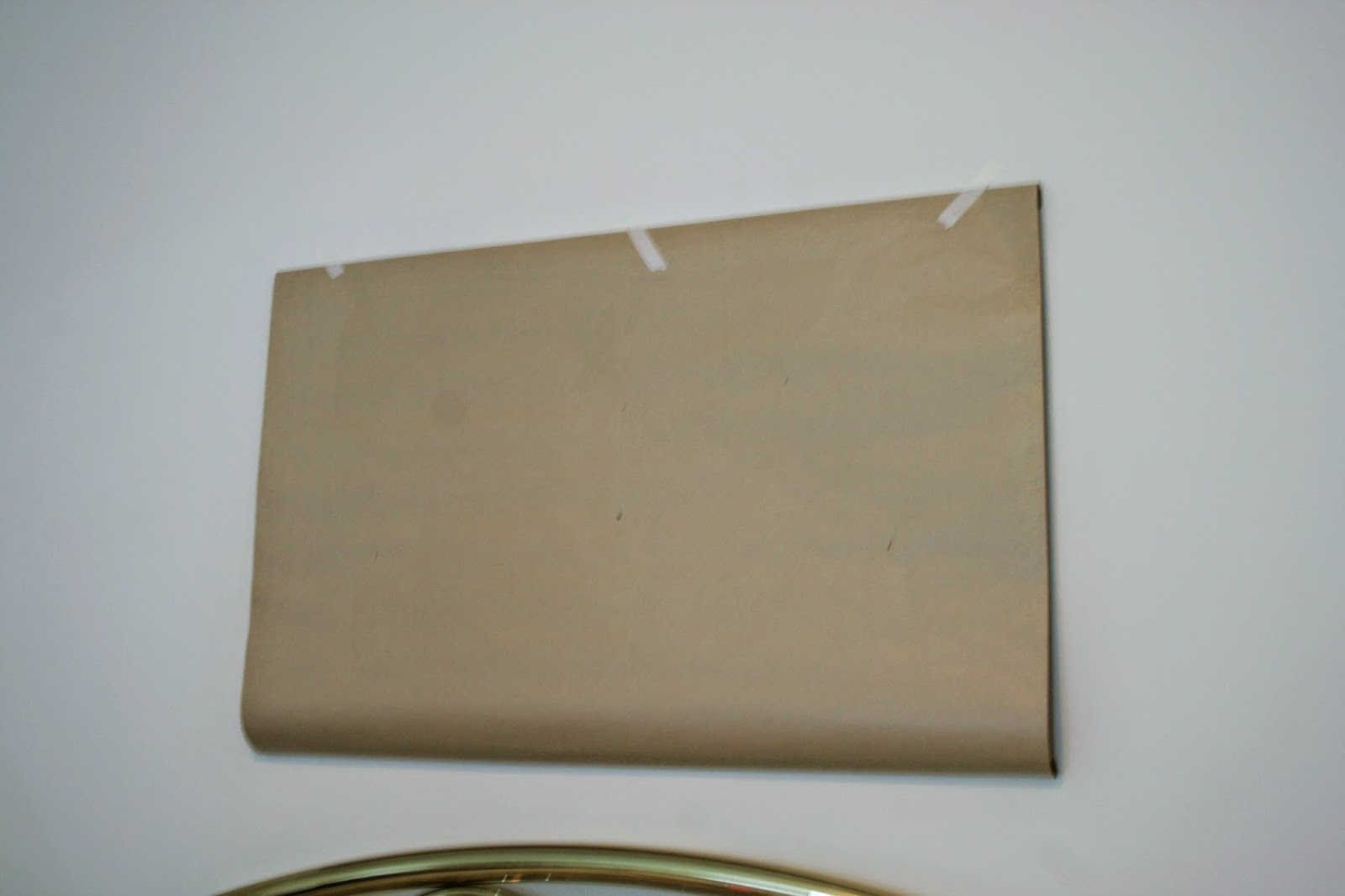 With that part done, I used my pencil to make a mark on
the wall through each of the little holes I had poked
through the paper. Then, I removed the paper and
hammered a nail into each marked spot. 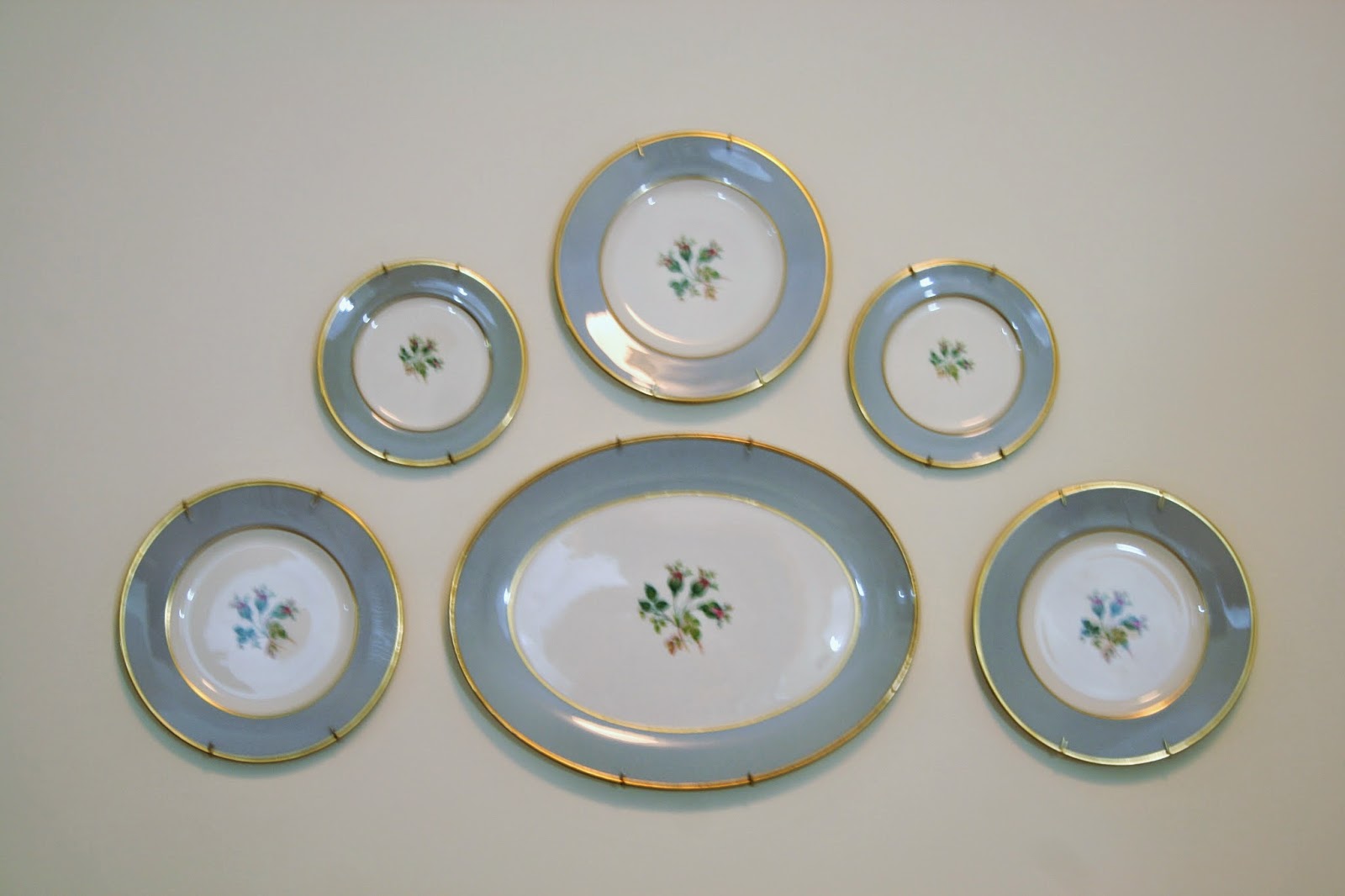 I hung the plates.
No adjustments necessary or second-guessing!
The color of the plates is a perfect compliment
to the other colors in the room.  I like the new look
and know the plates are better off in the guest
room rather than in the hot and miserable attic.

Confessions of a Plate Addict-The Scoop
Posted by Marsha at 6:22 PM 2 comments: 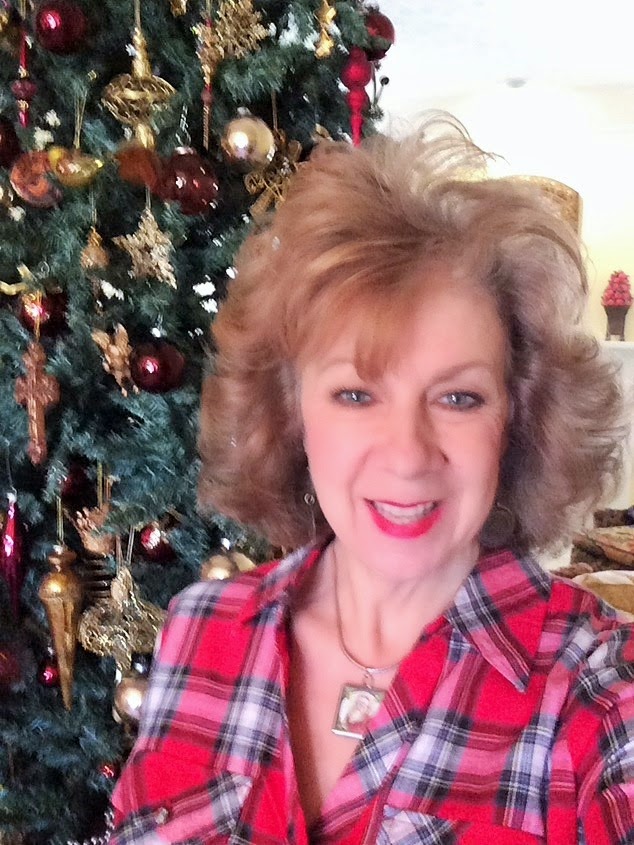 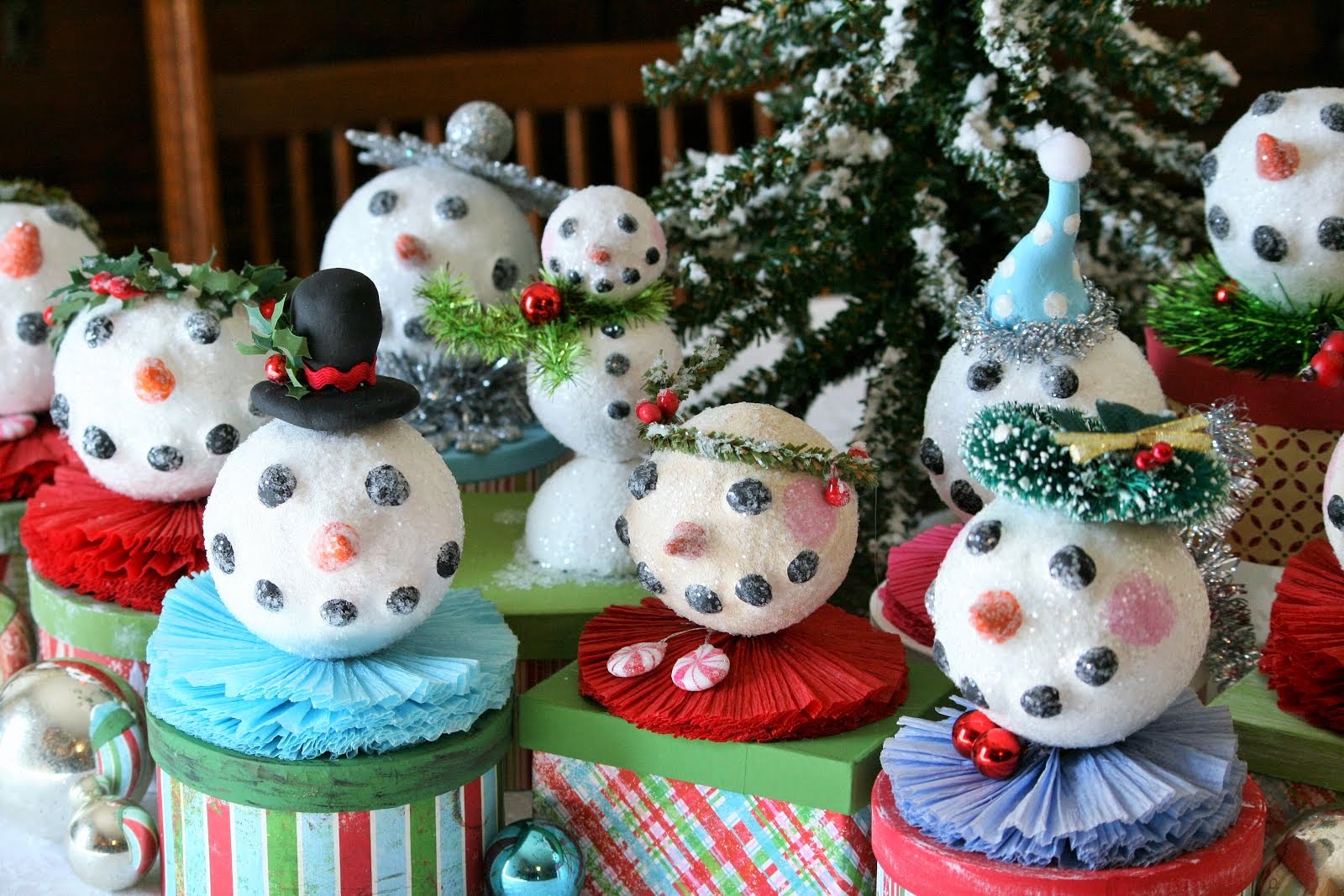 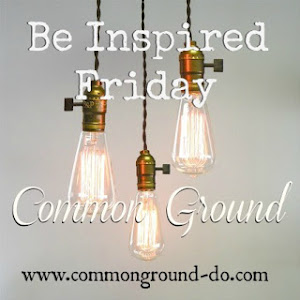